The simple facts on treating anxiety

I want to talk to you about something I hear almost every single week, which is where people tell me that they’ve tried counselling in the past, and they’re going back to try it again.

Now, the thing with counselling it’s very very good for treating bereavement. When you’ve lost somebody when you’ve just need to talk to someone counselling is amazing for that.

But let’s say for instance you’ve got anxiety. You can’t just talk away anxiety you can’t just have a conversation about it and then that anxiety just gonna disappear by itself. Using counselling to try to get rid of anxiety is a bit like taking a toothpick to try to knock down a house. It isn’t going to work.

And when you think about the logic behind what most people do is they have counselling and then 5 to 10 years later they go back and have some more of it. So if it didn’t work before. It’s not going to work again.

And it was Albert Einstein actually said that the definition of madness is trying to get a different result by doing the same thing. So when you understand what counselling really is it is it isn’t for anxiety.

It’s almost like or like imagine if you had a problem with your boiler, would you expect the boiler man to come around every week just have a chat about that? Would you expect that to actually fix the problem? No you wouldn’t. Anxiety is exactly the same anxiety needs specific tools and techniques to remove it.

So, if you’re one of these people who is, you know, either anxiety for years, you’ve tried things in the past that haven’t worked, simply the logic of going back to do more things that didn’t work. Does that even make sense.

No, of course it doesn’t. In order to change anxiety, you’ve got to do something completely differently, you’ve got to, you’ve got to go see someone who deals with it day in day out. Who, that’s their bread and butter. So if you’ve got anxiety, and you want to get some help with it, jump on the phone and get in touch. 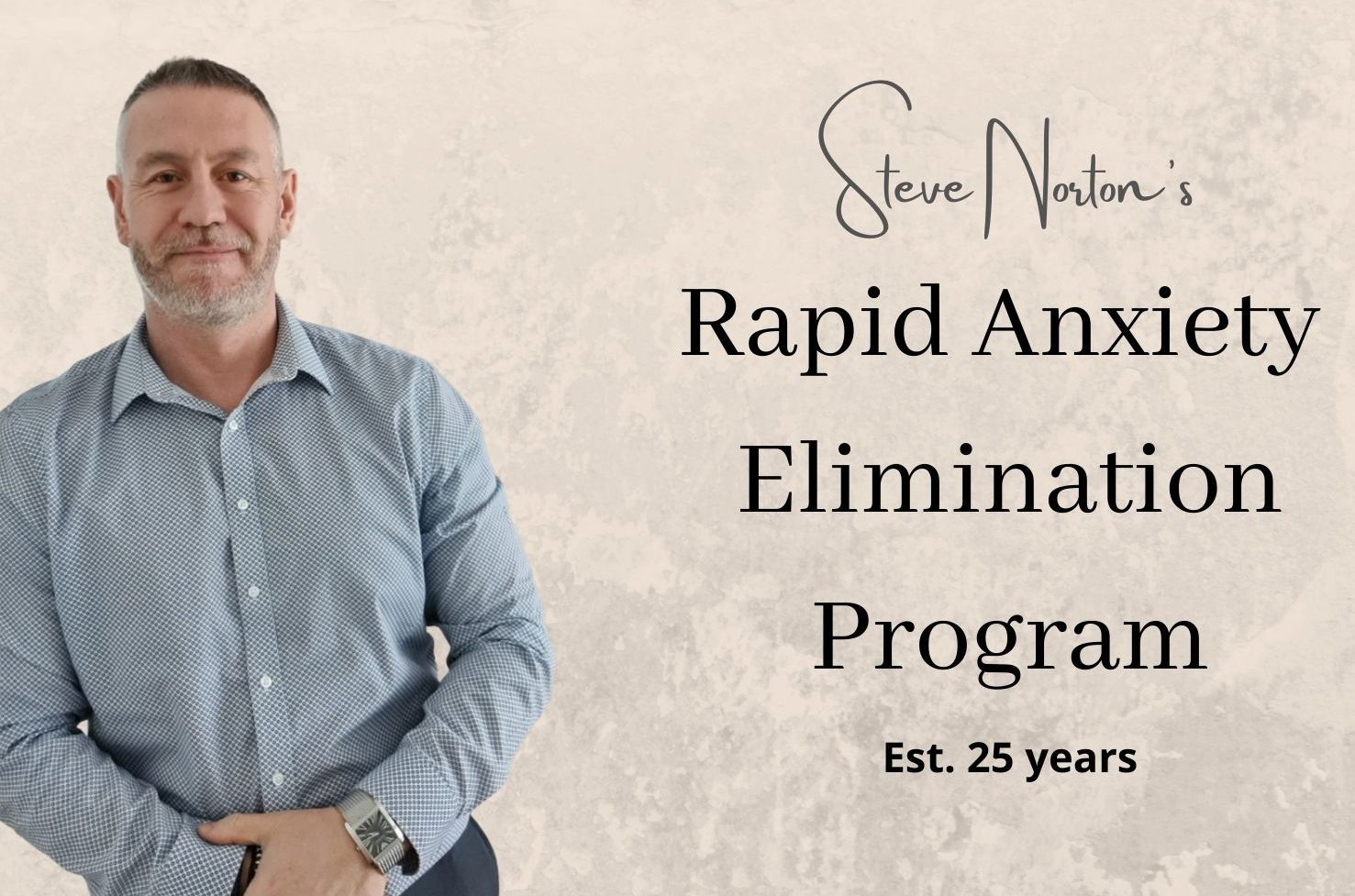